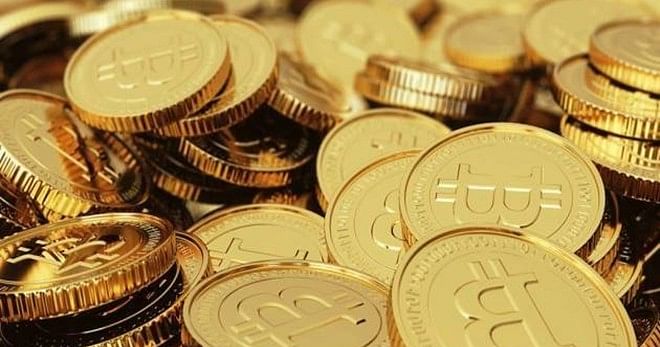 In 2019, a government panel had advised 10 years of imprisonment for people who deal in cryptocurrencies. This includes selling, holding, buying, mining, and disposing of crypto currencies.

However, when Reuters asked an official from the government about the jail terms, the official declined to comment but said that the discussions were in the final stages.

In 2018, the Reserve Bank of India (RBI) advised against trading cryptocurrencies citing the risk of increasing cyber frauds. Following which, in 2020 the Supreme Court rules against the RBI ban. “The court ordered the government to take a position and draft a law on the matter,” read a report from Reuters.

But… What About People Already Holding Cryptocurrency?

Cryptocurrency holders will be given some period of time to liquidate their assets, failing to do so would attract…