Sergio Aguero is irreplaceable, the best striker Manchester City have ever had: Pep Guardiola 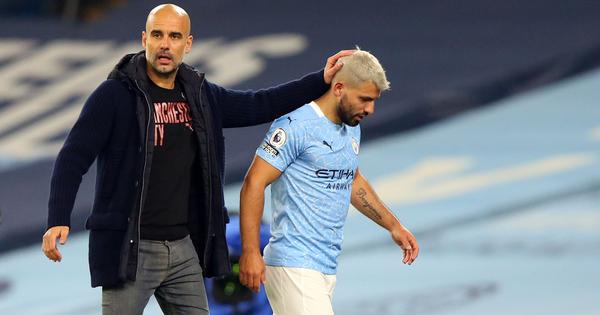 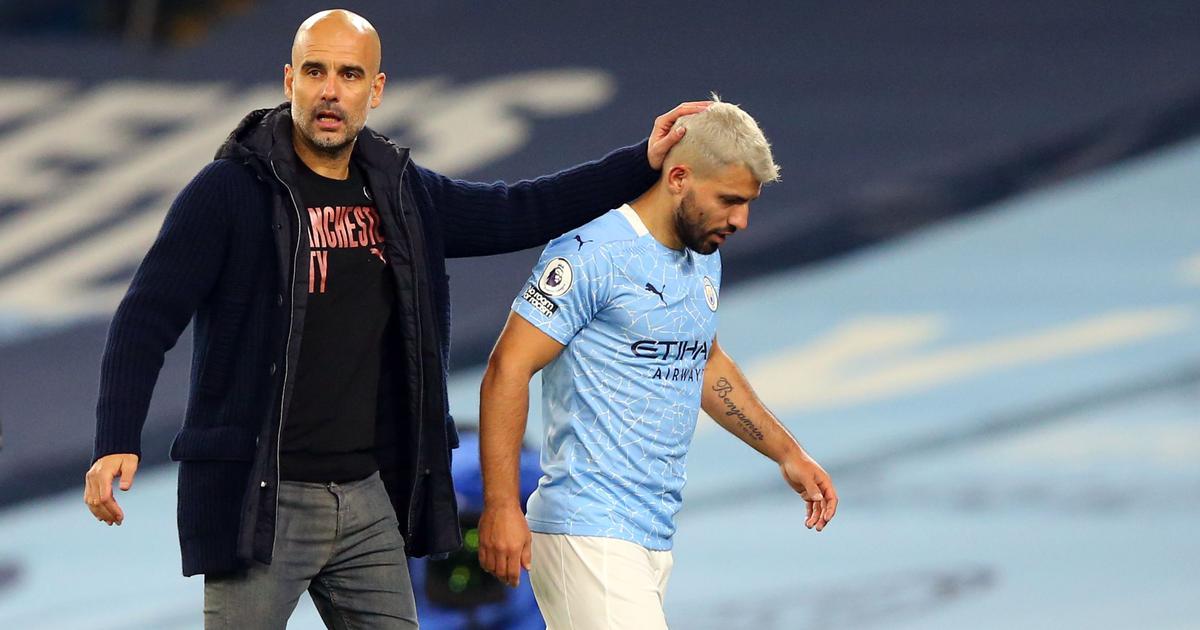 Sergio Aguero is “irreplaceable in the souls, in the hearts, in the minds of our fans,” Manchester City manager Pep Guardiola has said of the club’s record goalscorer who is to leave at the end of the season.

Aguero joined City from Atletico Madrid in 2011, three years after the club was taken over by Abu Dhabi owners, and will leave after 10 trophy-laden years, with 257 goals in 384 games so far.

Guardiola said 32-year-old Aguero’s goals tally could be surpassed one day, but what he means to the club was unique.

“Sergio is irreplaceable,” said Guardiola. “I could say in terms of numbers he can be replaceable, it’s not easy when you see more than 360 games played and more than 250 goals, the amount of titles (he has won).

“So it’s the legend, the best striker this club has ever had for this century through the years, but is irreplaceable in the souls, in the hearts, in the minds of our fans, of our people, of the players that played alongside him and all…

Want Glenn Maxwell to be Clear on his Role: RCB Coach Mike Hesson

Signs You Need To Downsize