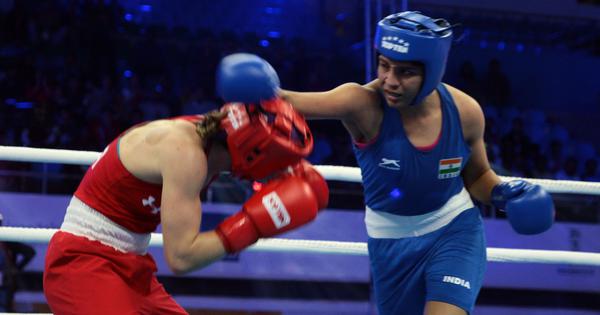 The Olympic-bound duo of Simranjit Kaur (60kg) and Pooja Rani (75kg) signed off with silver medals at the 35th Boxam International Boxing Tournament in Castellon, Spain on Saturday.

While Simranjit could not take the ring against Rashida Ellis of USA after her semifinal opponent – Kiria Tapia of Puerto Rico – tested positive for Covid-19, which led to her being forced out of the final bout. She, however, has tested negative for the virus.

“Because of local government regulations, she could not compete,” Indian women’s boxing’s high performance director Rafaelle Bergamasco told PTI from Castellon after initial information of an injury trickled in.

Pooja, on the other hand, lost 0-5 to another American Melissa Graham.

The Indian women boxers thus ended their campaign with three silver and one bronze medal. Six-time world champion Mary Kom (51kg) had ended with a bronze after a semifinal loss.

Obi-Wan Kenobi on Disney Plus: Everything we know about the upcoming Star Wars TV show