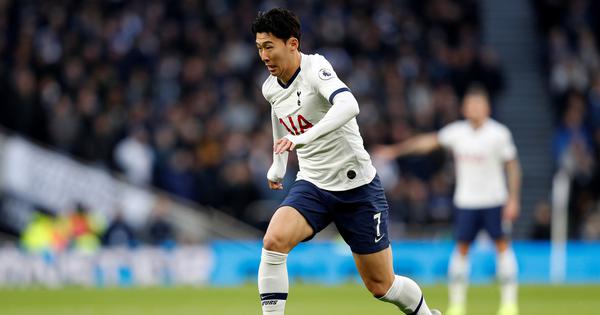 Son Heung-min destroyed Southampton with a four-goal blitz as Tottenham Hotspur earned their first Premier League win of the season with a 5-2 victory at St Mary’s on Sunday.

Bale has returned to Tottenham on a season-long loan from Real Madrid seven years after he left the north London club for a then world record £85 million ($109 million) fee.

But the Wales forward will not be available until mid-October as he recovers from a knee injury, so Mourinho needs Son and Harry Kane to carry the attack until then.

No one would question the quality of that pair and they underlined the point with superb performances that ripped Southampton to pieces.

Danny Ings put Southampton ahead in the first half, but Son… 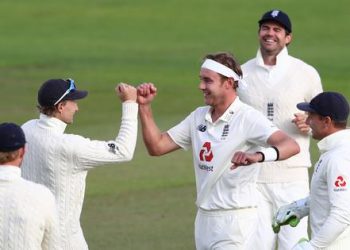 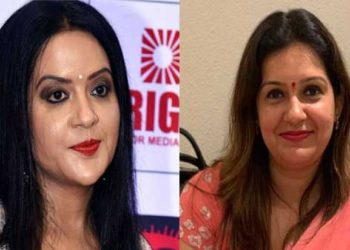 Priyanka vs Amruta: When they locked horns on Axis Bank accounts 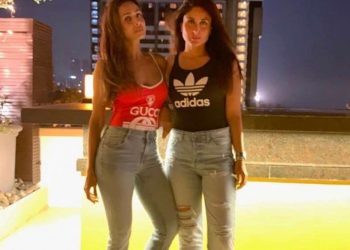 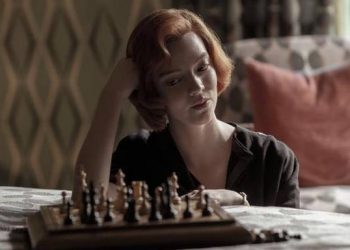 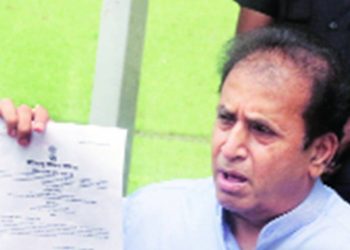 Amid GST row, Centre signals it will not borrow

Is India spending enough to tackle the inevitable effects of climate change?