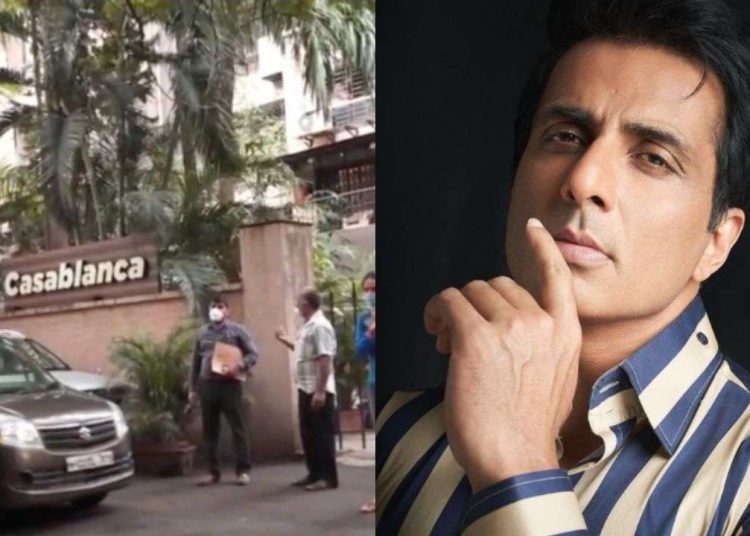 The Income Tax Department on Wednesday (September 15) ‘surveyed’ the Mumbai offices and homes in the suburbs belonging to Bollywood actor Sonu Sood, official sources said as per IANS.

According to IANS, teams of IT sleuths began the raids in the morning in connection with an alleged tax evasion probe, official sources said. As per a News18 report, six locations with relation to Sonu and his companies have been surveyed by the IT department.

He also had a scrap with the Brihan Mumbai Municipal Corporation (BMC) for allegedly converting his six-story house in Juhu into an illegal boarding.

Coming out in support of Sonu, Delhi Chief Minister Arvind Kejriwal said that the actor has the prayers of all those families who got his support during tough times. He added that there are millions of difficulties on the path of truth, but the truth always wins.

“There are millions of difficulties on the path of truth, but the truth always wins. With Sonu Sood ji, there…