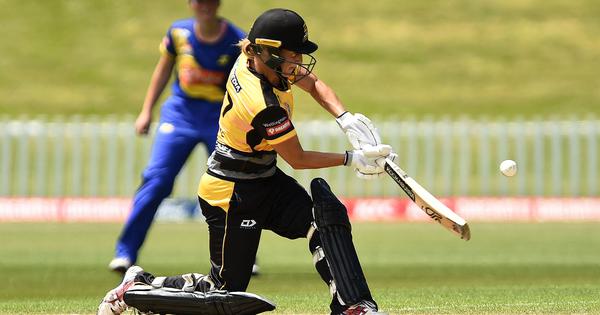 No stranger to crossing the three-figure mark, New Zealand star Sophie Devine smashed the fastest hundred in the history of women’s T20 cricket. She brought up the landmark in 36 balls in New Zealand’s Super Smash competition, to beat the record held by West Indies player Deandra Dottin.

She helped her side Wellington thrash Otago by overcoming a target of 129 inside 10 overs of the run-chase. Incredibly, Devine had just come out of quarantine after returning from Australia and took no time to find her groove.

“I was really nervous this morning, I think when you have a bit of an extended break away from the game you get nervous about can you come back into it. So it’s nice just to spend some time in the middle and get a…