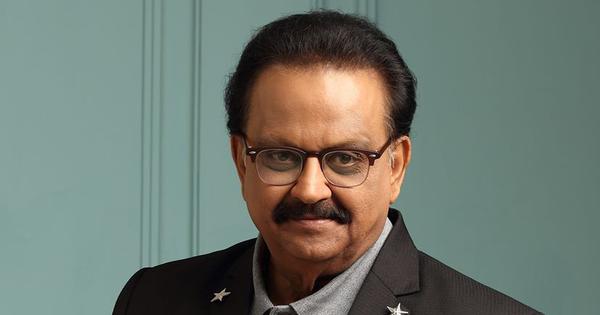 Politicians, actors and voices across the spectrum on Friday expressed their grief after legendary playback singer SP Balasubrahmanyam died at a private hospital in Chennai. He was 74.

Balasubrahmanyam, who recorded over 40,000 songs, was hospitalised at MGM Healthcare in August after he tested positive for the coronavirus. He tested negative on September 4, but he was put on ventilator support after his condition deteriorated. He died after suffering a cardio-respiratory arrest at 1.04 pm on Friday, the hospital said.

The singer has won six National Film Awards, and received the Padma Shri in 2001 and the Padma Bhushan in 2011.

Music composer AR Rahman, for whom Balasubrahmanyam had sung several songs, said he was devastated. Singers Lata Mangeshkar and Chinmayi Sripada also mourned his death. “Thank you for showing that a singer can be a fantastic singer, act, voice act,…

Turkey Slams US Speaker Over Remarks On Trump, Erdogan

Phoenix Mills and GIC to develop mixed use retail platform