Story of a Malabar Hill Bungalow 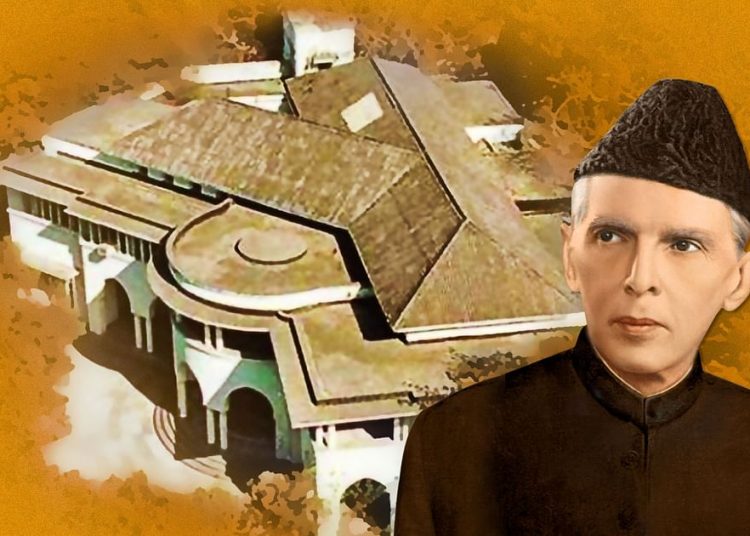 In August 1947, as Jinnah moved to Karachi in Pakistan, he left behind properties in Delhi and Mumbai.

He sold his house at Delhi’s 10 Aurangzeb Road to one of his closest friends and industrialist Ramkrishna Dalmia, who then sold it to the Government of Netherlands for Rs 5 lakh. The house now functions as the Dutch consulate.

However, as far as his Malabar Hill bungalow was concerned, he made no such decisions and it was left for his lawyers to deal with.

Most historians point out that Jinnah did not sell the house because he was hoping to live there whenever he returned to his beloved city of Bombay (now Mumbai).

Sri Prakasa, who served as India’s first High Commissioner to Pakistan from 1947 to 1949, in his memoir Pakistan: Birth And Early Years details how Jinnah had sent multiple requests to the then Prime Minister Jawaharlal Nehru to not rent out his house and had stated that he would one day want to return to Bombay and visit the place.

Although, that never happened.