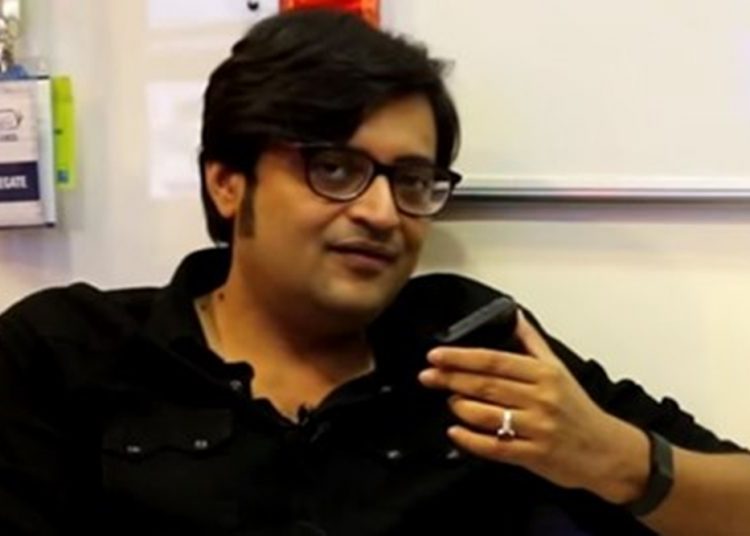 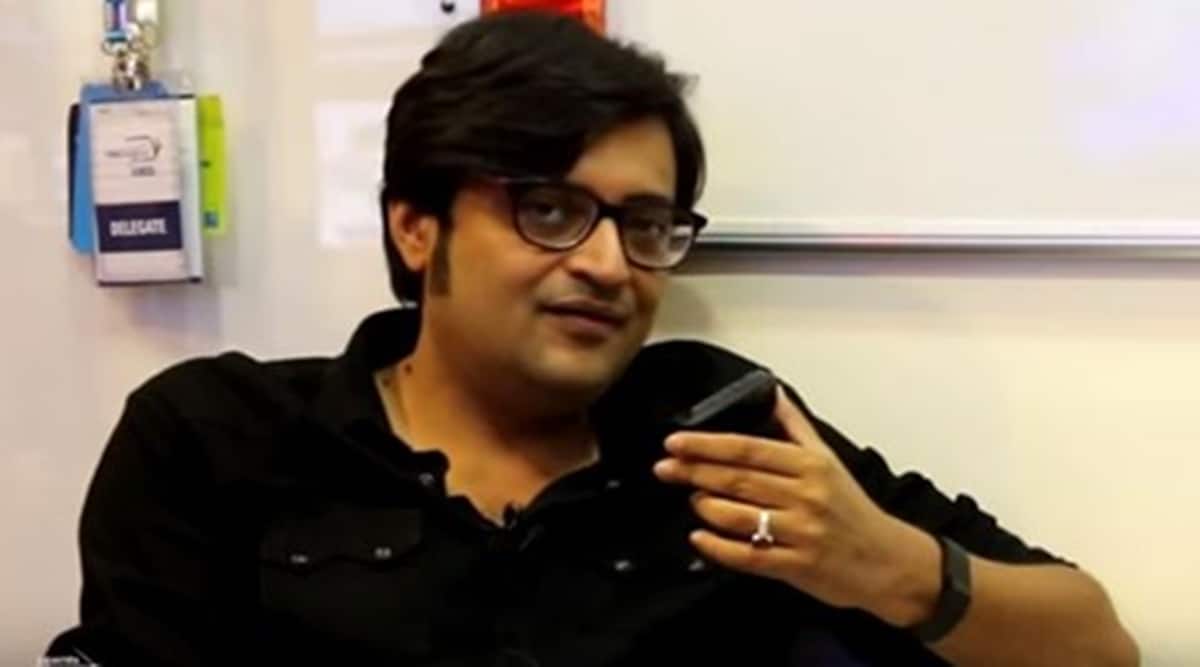 Saying that there cannot be a parallel investigation by the media when police investigation is on, the Delhi High Court on Thursday ordered Republic TV Editor-in-Chief Arnab Goswami to adhere to an undertaking given to the court in December 2017 that he will “exercise restraint as well as bring down the rhetoric” when covering the Sunanda Pushkar death case.

“Can the media sit in appeal against the chargesheet filed by an investigating agency?,” Justice Mukta Gupta said, adding that the court was not saying that anyone will gag the media but sanctity of investigation must be…