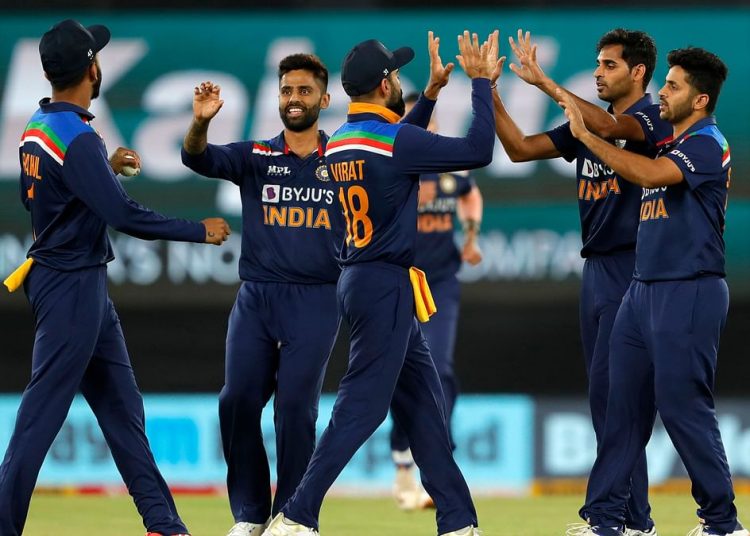 However, two wickets off two balls by Shardul Thakur (3/42) in his third over pegged England back. Thakur’s change in pace surprised both Stokes and Eoin Morgan (4) as they fell in successive deliveries caught in the deep.

That allowed India breathing space. Thakur almost lost the game for India in his last over. England, needing 23 in the last over, got 13 runs off the first three balls — Thakur bowled two wides. However, they could make only one in the last three balls.