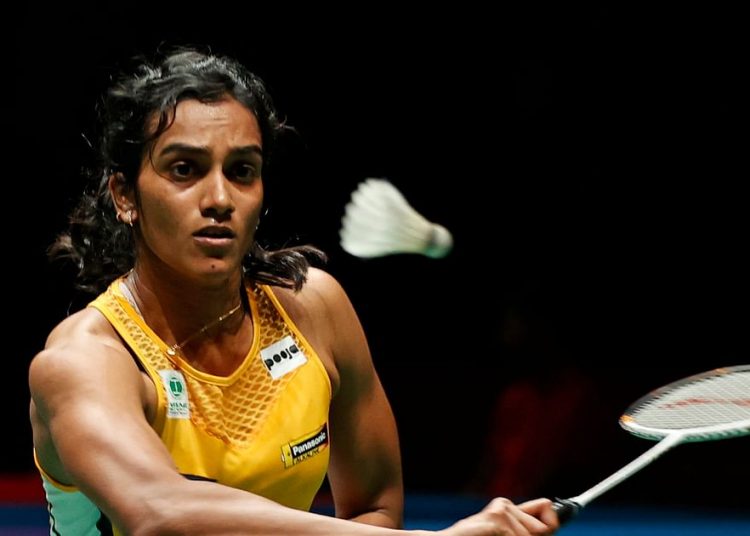 Marin then came into her own in the second half of the first game, racing to a 15-8 lead before Sindhu pulled two points back. The three-time world champion, however, had her foot on the pedal now and went on to get nine game points with a 20-11 lead.Sindhu managed to win one more point but a backhand error in the next game allowed Marin to take it 21-12.

Marin was imperious in the second game, winning the first five points on the trot before a loose backhand gave Sindhu her first point. Sindhu then won the next point with an inch-perfect smash down the line after which Marin raced all the way to lead 11-2 at the interval.

She continued winning points after the break until it was 14-2 when Sindhu nibbled back a point. However, the latter would get her next two points only after Marin had reached 19 after which the Spaniard got to a whopping 15 match points. She took the game at her first attempt, thus winning her third title of 2021.

An ode to the women staff in postal services