Take action on MLA Ramesh Babu for not visiting his constituency for a year: Congress 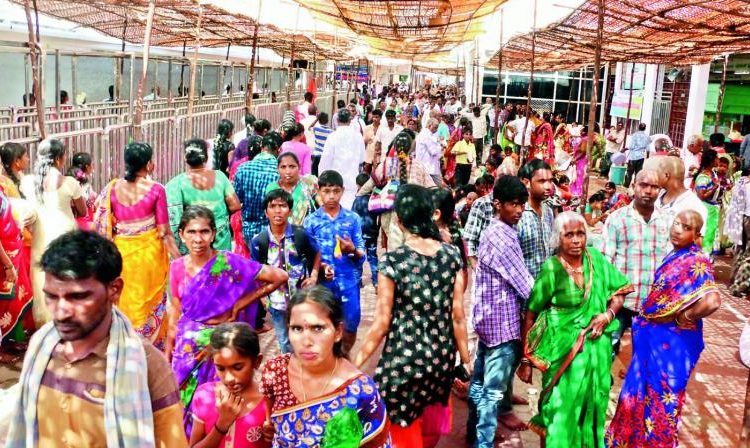 Vemulawada: During his visit to Vemulawada, TRS working president K.T. Rama Rao had said that Vemulawada and Sircilla were like his two eyes, and that he would develop the temple town also. “When Rama Rao is taking responsibility of the development of the temple town, where is Vemulawada MLA Chennamneni Ramesh Babu,” asked state Congress secretary, Adi Srinivas on Tuesday.

Speaking to presspersons, Srinivas, who has filed a case questioning Ramesh Babu’s citizenship, said that the TRS leader had promised the people that he would be available to them round the clock but had gone to Germany after winning the election.

For the last six years, Vemulawada is lagging behind in terms of development, the Congress leader said. What happened to the promise of Chief Minister K. Chandrashekar Rao that he would release Rs 450 crore for the Sri Raja Rajeshwara Swamy temple, Srinivas asked.

Xiaomi Mi Home Bangalore Store Tour, What You Can Buy | Gadgets To Use

Return to office, not work from home, will save lives, says Telangana IT secy

New bars to fetch over Rs 135 cr for Telangana government