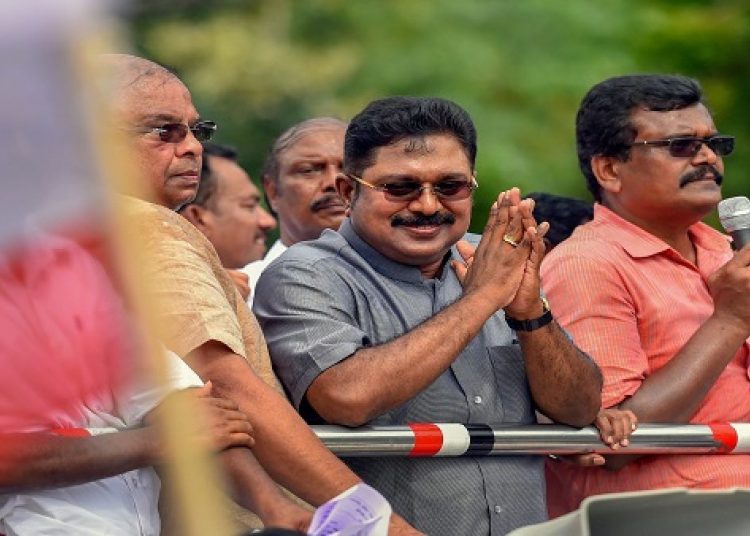 Chennai, Mar 16: Tamil Nadu Deputy Chief Minister O Panneerselvam has declared total assets valued at Rs 61.19 lakh, up from the Rs 33.20 lakh in 2016, according to his election affidavit submitted as part of the nomination for the April 6 Assembly polls in the state.

Panneerselvam, AIADMK Coordinator, is seeking a third term from Bodinayakkanur in Theni district.

All of the assets were movable and he had no immovable assets in his name, which was the case in 2016 as well, Panneerselvam said.

The assets included three four-wheelers and he declared his source of income as salary earned as deputy CM and from his wife’s agricultural income.

His wife’s immovable assets were valued at Rs 4.57 crore while the immovable property was Rs 2.63…

Negative Views of China Harden in Canada on Arbitrary Detentions

Employees continue protest for second day, warn it may extend like farmers’ agitation

Galaxy S8 – After a Month