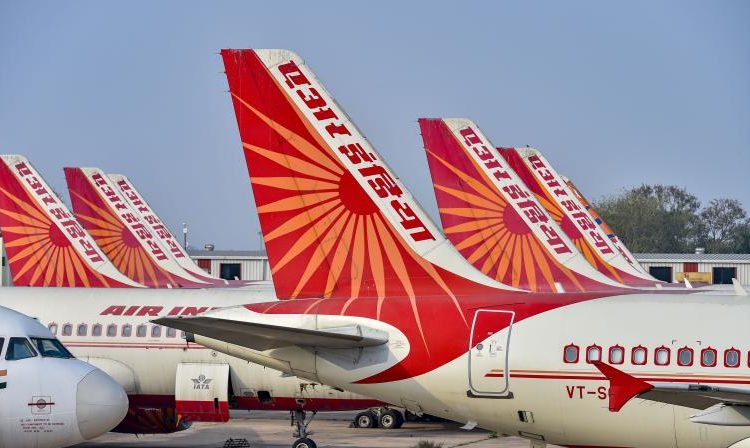 New Delhi: The Tata Group has made its financial bid for the debt-laden national carrier Air India (AI) on Wednesday, said government sources.

Meanwhile, the government said that financial bids for Air India disinvestment has been received and the process to sell the airline to private players is now in the final phase.

Earlier today, the government has initiated the process of financial bids for the debt-laden national carrier. Aviation Minister Jyotiraditya Scindia made it clear that September 15 date for the process is fixed and will not change.

After failing to find any buyer for a 76 per cent stake in Air India in 2018, the government is expected to complete the sale of the national carrier with at least two buyers expected to submit financial bids by September 15.

'Content is connect, applies not just to media, but also to Parliament’: PM Modi at launch of Sansad TV