TD, BJP accused of instigating people in the name of temples 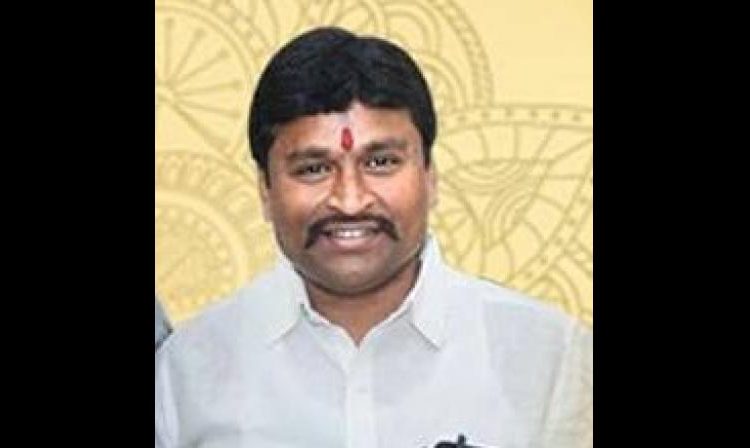 VIJAYAWADA: Minister for Endowments Velampalli Srinivas Rao on Sunday alleged that BJP and Telugu Desam were indulging in politics in the name of temples to derive benefits in the ensuing Tirupati Lok Sabha by-election.

He said that BJP State president Somu Veerraju has threatened the police about lodging complaints against them with the Union Government regarding attacks on temples, which was objectionable.

The minister affirmed that they have nothing to fear and the BJP can go ahead with their complaints. Srinivasa Rao came down heavily against Veerraju, his party MLC P.V.N. Madhav and TD chief N Chandrababu Naidu for targeting police over attacks on temples.

Speaking to the media here, the Minister said that it was unfortunate that instead of denying the allegations of the involvement in temple vandalism, Veerraju has threatened DGP Gautam Sawang. He said the DGP will provide evidence for the charges filed against those arrested for vandalizing temples and the…

How to Choose an Email Hosting Provider?