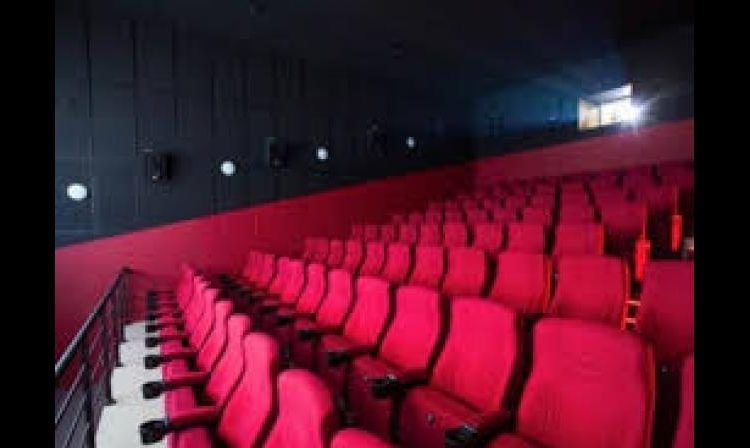 With this, Telangana joined other states such as Delhi, Tamil Nadu, West Bengal, Gujarat and Karnataka to allow cinema halls to increase occupancy from 50 per cent to 100 per cent.

The government order (G.O.) was issued in compliance with the orders by the Union ministry of home affairs and the standard operating procedures (SOPs) of the ministry of information and broadcasting. It comes after a request from the Telugu Film Chambers of Commerce.

The Centre had on February 1 allowed theatres to operate at 100 percent capacity but left the decision to the discretion of state governments, depending on the situation in their respective state. The owners of theatres and multiplexes were asked to duly follow SOPs laid by…