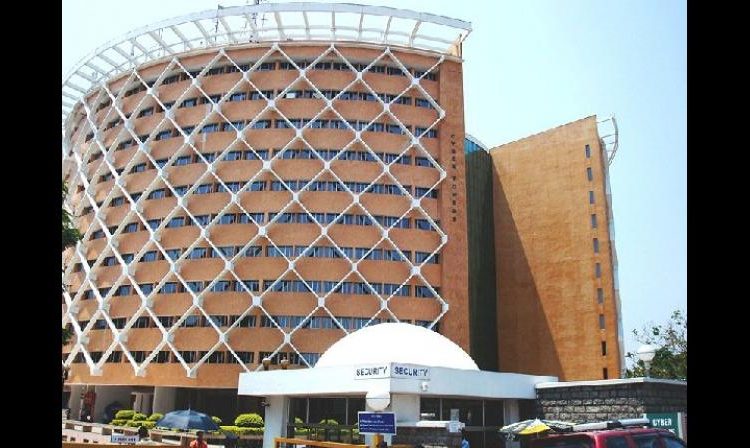 The index, released by Niti Aayog’s Vice Chairman Rajiv Kumar and CEO Amitabh Kant, has been developed on the lines of the Global Innovation Index.

Jharkhand, Chhattisgarh and Bihar have been ranked at the bottom of the index.

Karnataka topped the index for the second year in a row.

Among Union Territories, Delhi topped the chart, while in the North-Eastern and hill states category Himachal Pradesh occupied the top spot.

“Amongst major states, the average innovation score is 25.35. Karnataka tops at 42.5, which is attributable to its strong number of venture capital deals, registered GIs (Geographical Indications) and ICT (Information and Communication Technology) exports.

“Karnataka’s high FDI inflow has also enhanced the innovation capabilities of the state,” the India…

BJP made gains in Hyderabad using history as a weapon. How accurate is its version of the past?

Petrol, diesel prices may come down by Rs 5 per litre