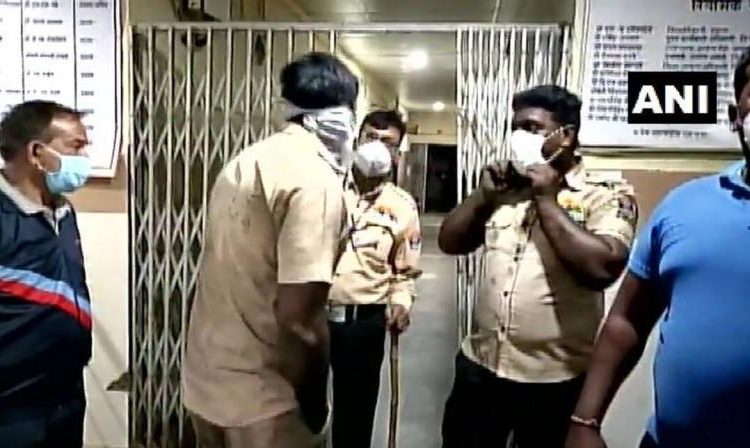 Bhandara: Ten newborn babies died after fire broke out in the Special Newborn Care Unit of a hospital in Maharashtra in the wee hours on Saturday, doctors said.

The infants were aged between a month and three months, a doctor said.

District civil surgeon Pramod Khandate said fire broke out at the Bhandara district hospital at around 1.30 am. There were 17 babies in the unit and seven were rescued, he added.

A nurse first noticed smoke coming out from the neonatal section of the hospital and alerted doctors and other staff who reached there in five minutes, he said.

Fire brigade personnel rescued seven babies from the ‘inbound ward’ of the unit but could not save the 10 other babies, he said.

Khandate said the ward where newborn babies are kept requires a continuous supply of oxygen. “There were fire extinguishers and staff used them while trying to douse the fire. There was too much smoke,” he added.

Parents of the deceased children have been informed and the…