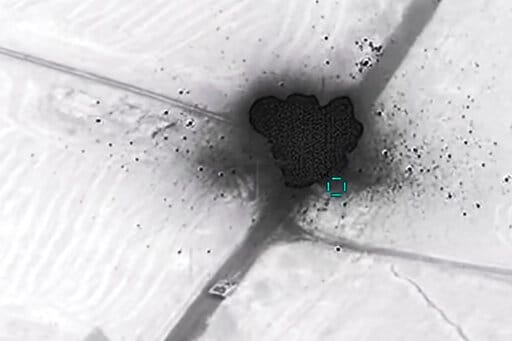 This handout photo taken from a video released by Azerbaijan’s Defense Ministry on Tuesday, Sept. 29, 2020 allegedly shows fighting between between Armenian and Azerbaijani forces over the disputed separatist region of Nagorno-Karabakh, Azerbaijan. Armenian and Azerbaijani forces fought over the separatist region of Nagorno-Karabakh for a second day Monday, with both sides blaming each other for resuming the attacks that reportedly killed and wounded dozens as the decades-old conflict has reignited. (Azerbaijan’s Defense Ministry via AP)

Armenian and Azerbaijani forces accused each other of attacks on their territory on Tuesday, as fighting over the separatist region of NagornoKarabakh continued for a third straight day after a decadesold conflict reignited.

China rakes up fresh controversy, says it does not recognise “illegal” UT Ladakh

How brands can be prepared for a mobile-first customer world