BANGKOK: Thailand was racing to track down about 200 people in its northern provinces on Monday to stop a potential coronavirus

There were 356 people in Chiang Rai and Chiang Mai provinces potentially exposed, among them staff and customers of a hotel, shopping mall, cinema, restaurants and passengers in a van and taxi, Prachon told a news conference.

Thailand has strict measures and border controls to keep the coronavirus

at bay having kept its cases to less than 4,000 and deaths at 60, although its tourism-reliant economy has suffered badly.

Most infections in recent months have been imported and found in government quarantine, with only a handful of… 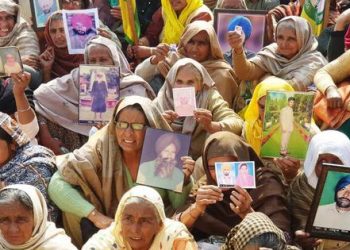 Women farmers at the Delhi protest ask, ‘What’s for us in these laws?’ 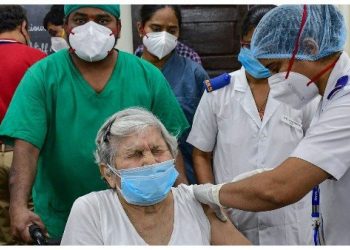 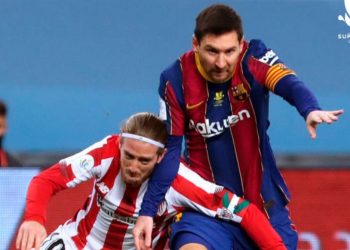 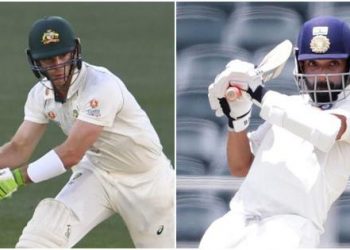 2 killed in Assam for ‘practising witchcraft’

Teams will check on patients after their recovery: Minister