The Artists who had Brush with Law for Their Work 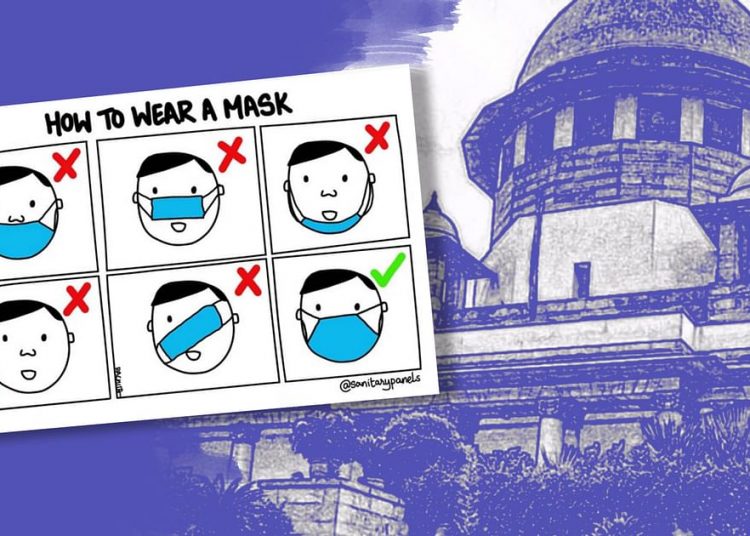 Attorney General KK Venugopal, on Thursday, 12 November, gave his consent to initiate criminal contempt of court proceedings against comedian Kunal Kamra for his tweets about the Supreme Court.

A-G KK Venugopal went through the list of tweets made by Kamra that had been listed in the request and found that two of them “are not only in bad taste but clearly cross the line between humour and contempt of the Court”.

A third tweet that the A-G felt constituted criminal contempt was one where Kamra had shared an image of the Supreme Court building dressed in saffron colours with the BJP flag on top instead of the national flag. 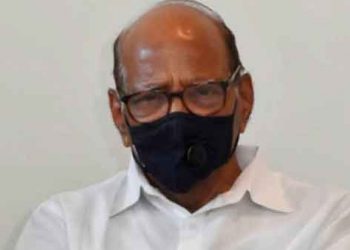 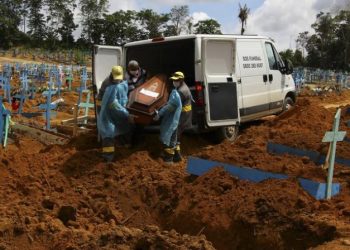 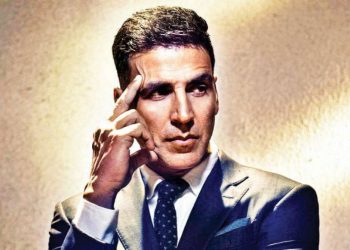 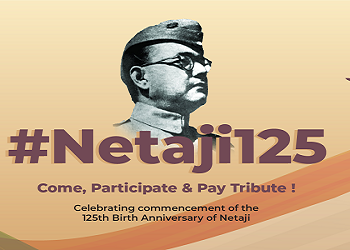