The Chennai Super Kings machinery is broken and Dhoni knows it 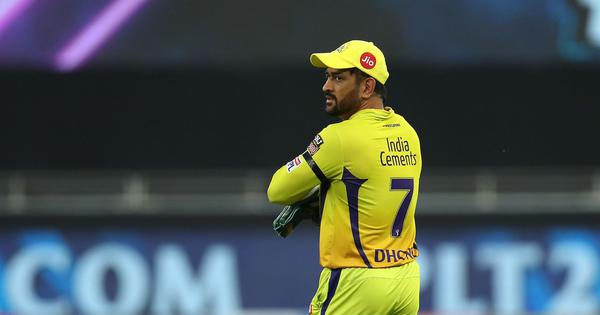 At the end of a match, that was slightly bewildering at times, Chennai Super Kings skipper MS Dhoni cut a rather desolate figure.

The approach taken by the CSK batsmen while trying to chase down Delhi Capitals’ 175/3 was baffling at times and utterly frustrating at others. And clearly, none of it had made sense to Dhoni. If only for a moment, the leader of the most consistent team in IPL history seemed rather powerless and as lost as the rest of us.

Yet, the last four in the innings had come off the first ball of the sixth over. After that, the batsmen, Faf du Plessis and Kedar Jadhav, had…

Can Lying In the ‘Prone Position’ Help Increase Your Oxygen Level?

Talks between Centre, farmers still inconclusive, next round on December 5