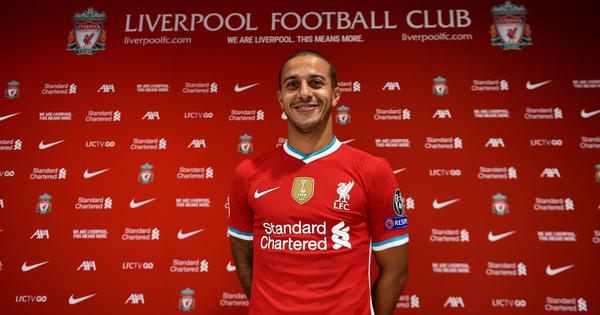 Jurgen Klopp hailed Thiago Alcantara as one of the few players in the world that can improve Liverpool after the Spaniard joined from Bayern Munich on Friday.

Widely regarded as one of the world’s best midfielders, Thiago won seven Bundesliga titles in seven years at Bayern and was instrumental as they lifted the Champions League last month in his last game for the club.

However, with just one year left on his contract, it only cost Liverpool £20 million ($26 million) plus £5 million in add-ons to secure his signature.

The 29-year-old becomes Liverpool’s first major signing for two years, in which time they have won the Champions League and a first English league title for 30 years.

“He is an absolutely exceptional player and you are right it is difficult to improve a team like us in the moment in a normal way,” said Klopp. 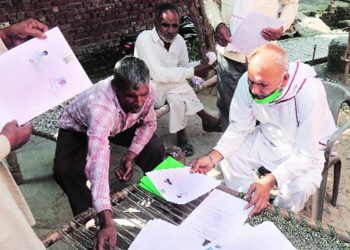 SVAMITVA granted, Haryana farmers ask: ‘how do we use it?’ 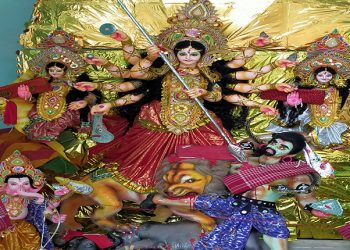 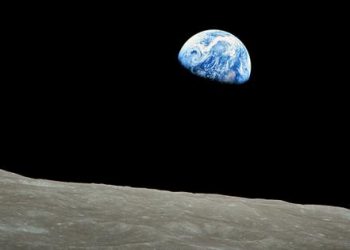 Not everyone is buying into US rules for exploiting lunar resources 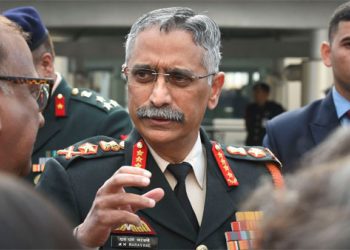 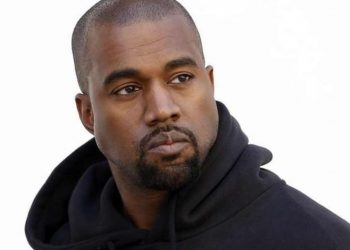