TikTok says it removed over 3.7 crore videos from India in first half of 2020 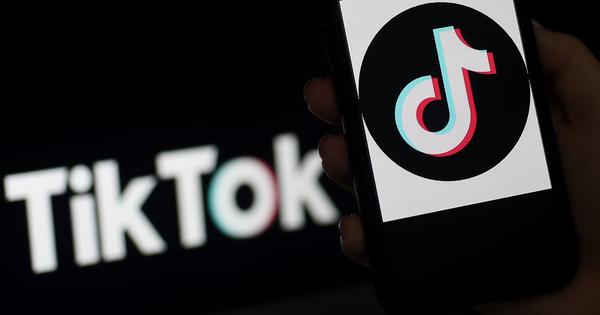 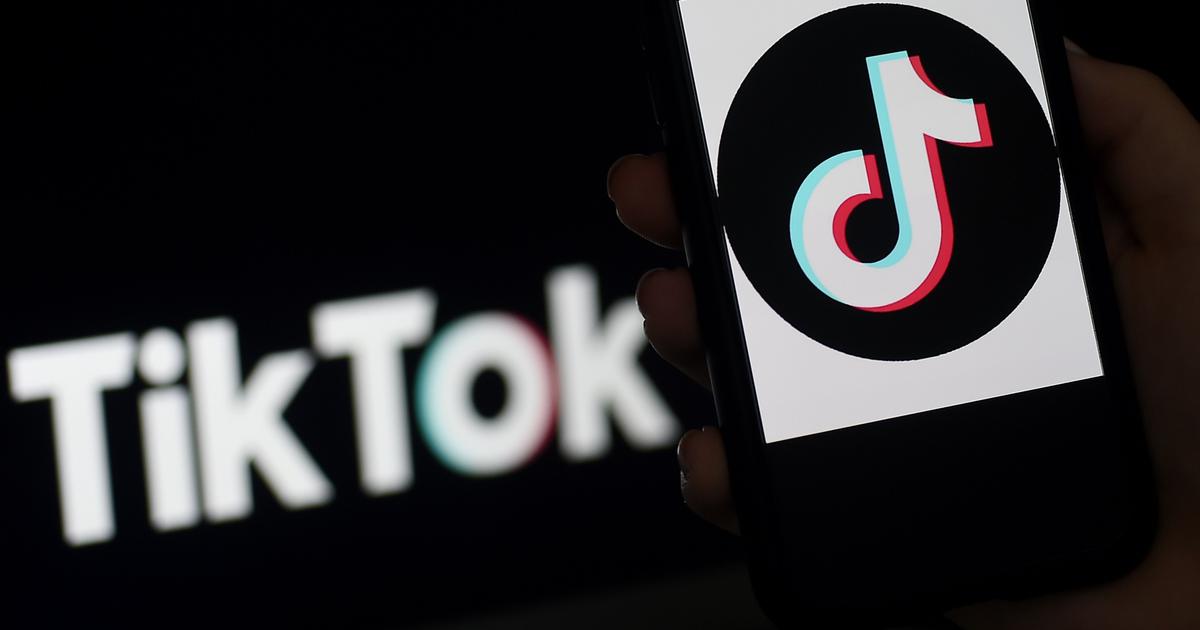 Video-sharing app TikTok on Tuesday said that it had removed over 3.7 crore videos from India in the first half of 2020 for violating its guidelines. The company gave the information in its transparency report.

TikTok, which is owned by Chinese multinational firm ByteDance, was banned in India along with several other apps in June, amid border tensions between the two countries.

TikTok added that it had removed over 10 crore videos from its platform globally. “In the first half of 2020 (January 1 – June 30), 10,45,43,719 videos were removed globally for violating our Community Guidelines or Terms of Service, which is less than 1% of all videos uploaded on TikTok,” the company…

Farm Bills and Voice Vote: How Opposition Was Silenced by BJP