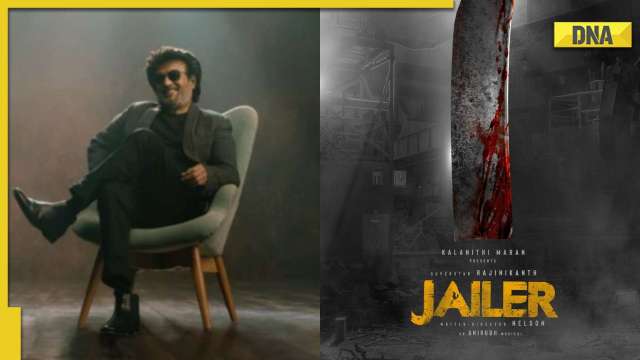 Rajinikanth’s upcoming film with Beast director Nelson, earlier titled Thalaivar 169, got its title, Jailer. The makers announced the new title on their social media, and they crashed the internet with the announcement. Jailer will star Rajinikanth under the direction of Nelson, and music by popular music director Anirudh.


Check out the announcement

As we mentioned earlier, the title reveal became the biggest news of the day, and soon Thalaivar fans took Twitter to share their thoughts about the title. While there were some who applauded the announcement.


Indha No1 No2 ellam papa vilayattu

He is the Only One Super One No Comparison

The Fed Is Still Struggling to Get Its Story Straight

What’s in A Name? Desi Americans Share Why Pronouncing It Right Matters

Pre-lockdown pollution back with a bang