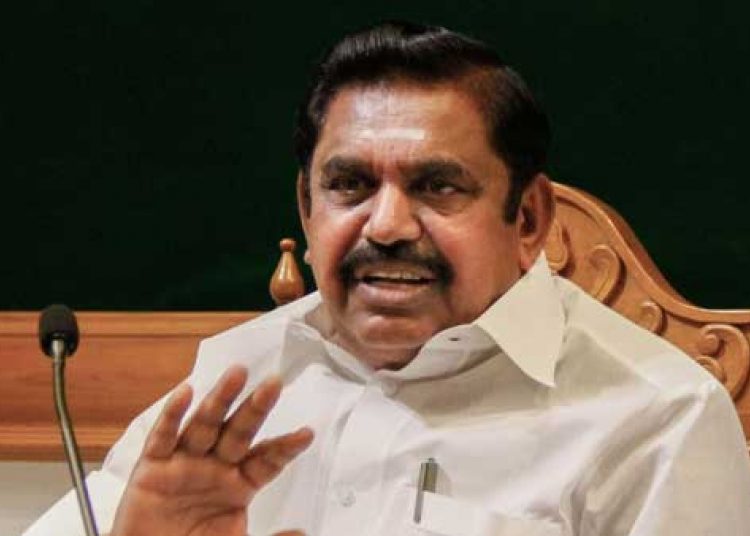 Chennai, Mar 08: The AIADMK in Tamil Nadu on Monday assured an assistance of Rs 1,500 per month to women family heads, in an announcement that bettered the DMK’s poll promise of Rs 1,000 made a day ago, with the ruling party claiming it was not a copycat measure and has been in the pipeline.

Making the announcement on the Women’s Day and a day after the DMK came out with the cash support to women family heads if the party was voted to power in the assembly polls, AIADMK top leader and Chief Minister K Palaniswami also promised six cooking gas cylinders free of cost to families in a year.

The AIADMK manifesto for the April 6 assembly elections would soon be released with several more ‘satisfying’ schemes for people, he told a press conference.

“To ensure economic equality in society, for every…

Anthem Has Started A Digital Incubator For Innovative Healthcare Solutions