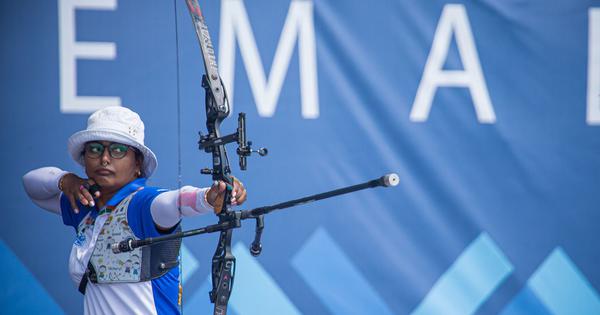 Stay tuned for updates: Men’s ranking event starts at 9.30 am IST. Will decide seedings for mixed event too, so a crucial couple of hours ahead.

#Archery #OlympicsTokyo2020 For those asking, ranking rounds in archery and qualification rounds in shooting are never broadcast on television. These are not being covered from the venue, so cannot be shown by any of the broadcasters

Archery, women’s qualification: New Olympic record holder, 20-year-old An San: “I didn’t really expect to make the record. I’m happy, it’s my first time at the Games, so I’m really glad I made the record today,” she told World Archery.

Draw for Deepika Kumari till the quarterfinal: A 4/5th seed would have seen her potentially avoid Koreans till the semifinal. Has to face the top seed in the last 8 now. (Which, in turn, is not great news potentially for the top seed either)

COVID-19 symptoms that you shouldn’t ignore