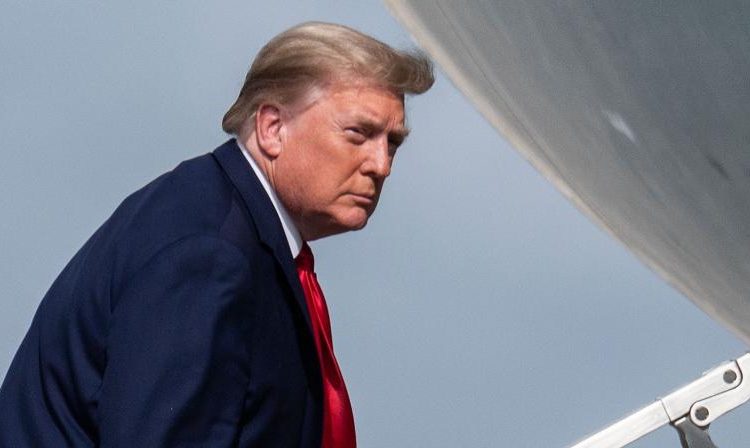 Washington: US President Donald Trump, in an extraordinary one-hour phone call, told Georgia’s election chief to reverse President-elect Joe Biden’s win and urged him to “find” enough votes to overturn his defeat in the swing state in the November 3 election, according to a secretly-recorded audio of the conversation posted by a major American media outlet.

The Washington Post reported that during the phone call on Saturday Trump urged fellow Republican Brad Raffensperger, the Georgia secretary of state, to “find” enough votes to overturn his defeat, a development that legal scholars described as a flagrant abuse of power and a potential criminal act.

“The people of Georgia are angry, the people in the country are angry. And there’s nothing wrong with saying, you know, that you’ve recalculated,” Trump told Raffensperger.