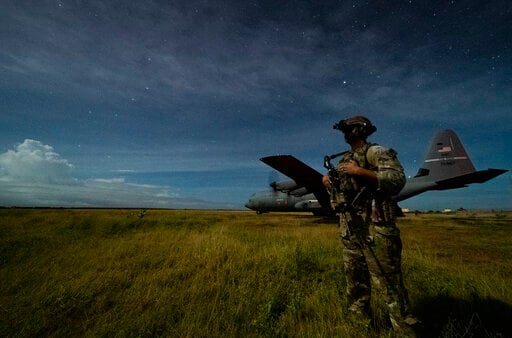 WASHINGTON: The Pentagon said Friday it is pulling most U.S. troops out of Somalia on President Donald Trump’s orders, continuing a post-election push by Trump to shrink U.S. involvement in counterterrorism missions abroad.

Without providing details, the Pentagon said in a short statement that a majority” of U.S. troops and assets in Somalia will be withdrawn in early 2021. There are currently about 700 troops in that Horn of Africa nation, training and advising local forces in an extended fight against the extremist group al-Shabab, an affiliate of al-Qaida.

Trump recently ordered troop drawdowns in Afghanistan and Iraq, and he was expected to withdraw some or all troops from Somalia.

The Pentagon said the drawdown in Somalia does not mark the end of U.S. counterterrorism efforts there.

As a result of this decision, some forces may be reassigned outside of East Africa, it said. However, the remaining forces will be repositioned from Somalia into neighboring countries in order to…

Highlights and achievements of DGPs, IGPs conference since 2014

‘Release them or arrest us too’: Tikait stages dharna, wants farmers to be released