Turkey May Resume Talks With Greece, Warns Against EU Sanctions

ISTANBUL: Turkey and Greece could soon resume talks over their contested Mediterranean claims but European Union leaders meeting this week will not help if they threaten sanctions, Turkey’s presidential spokesman said on Sunday.

The NATO members and neighbours have been locked in a bitter dispute over the extent of their continental shelves in the eastern Mediterranean. Tensions flared last month when Turkey sent a vessel to survey for gas and oil in contested waters.


European Union member Greece condemned the move as illegal and pressed, along with Cyprus, for a strong response from EU leaders when they meet on Thursday.

Ankara withdrew the Oruc Reis vessel last week. It described the move as a routine maintenance stop but later said it opened up the chance for diplomacy to reduce tensions with Athens. 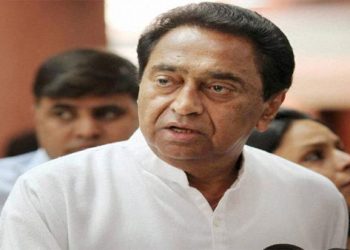 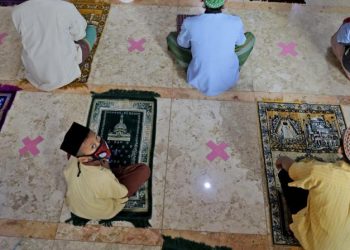 BC-E quota sought for Syeds, Moghuls and Pathans in Telangana 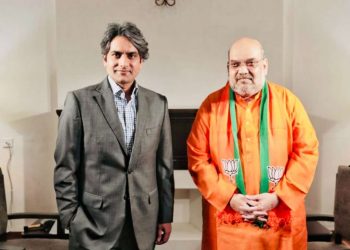 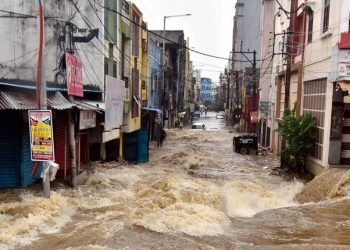 Officers Appear In Court For Charges Stemming From Protests

Unlock 5.0 guidelines likely to be announced today; here’s all you need to know