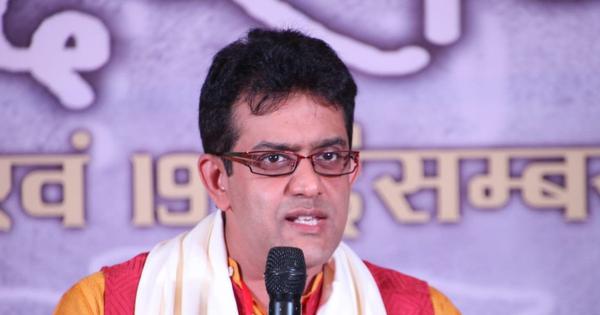 The court on February 18 had restrained three academicians, including Truschke, from posting defamatory content against Sampath. On February 24 the High Court directed Twitter to take down five tweets by Truschke.

Truschke had accused Sampath of plagiarising content in his works on Hindutva ideologue Vinayak Damodar Savarkar. Sampath had filed a defamation suit against them.

“Despite an injunction passed by this court in orders dated February 18, 2022, and February 24, 2022, the defendant [Truschke] continues to post defamatory material against the plaintiff [Sampath] on the platform [Twitter],” the court said last week.

JSW Energy Says Business Rejig To Be Completed In 6 Months

English pacer Jofra Archer has not played international cricket since featuring in the T20I series against India in March 2021.