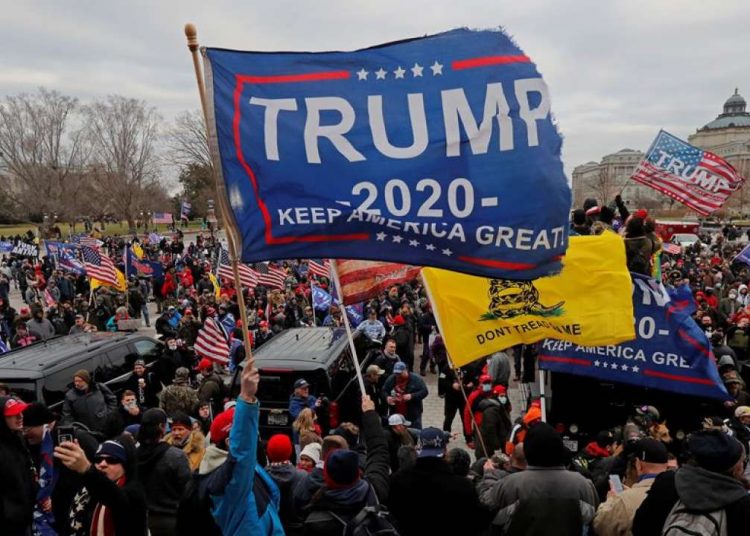 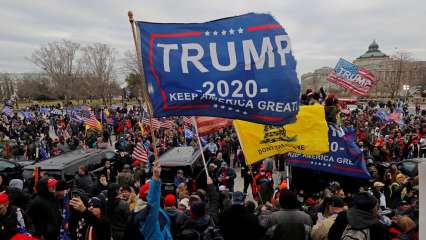 Twitter on Wednesday locked the account of US President Donald Trump for 12 hours and threatened its permanent suspension, as tech giants scrambled to crack down on his baseless claims about the US presidential elections amid riots at the US Capitol.

The social media platform hid and required the removal of three of Trump’s tweets “as a result of the unprecedented and ongoing violent situation in Washington, D.C.,” after pro-Trump protesters stormed the US Capitol in an attempt to force Congress to overturn the election results.

One woman was shot and killed inside the Capitol building in the chaos.

Facebook Inc and YouTube, owned by Alphabet’s Google, also removed a video in which Trump continued to allege the presidential election was fraudulent even as he urged protesters, who had stormed the Capitol to force…

Democrats take control of US Senate