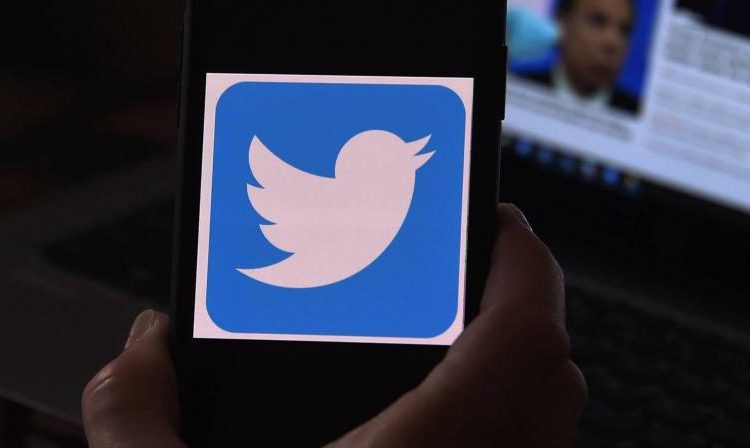 Bengaluru: Twitter India Managing Director Manish Maheshwari on Thursday sought the quashing of a notice issued by the Uttar Pradesh police seeking his physical presence in connection with a case registered for uploading and circulating a “communal sensitive” video on the platform.

Appearing on behalf of Maheshwari before the single bench of Justice G Narendar in the Karnataka High Court, his counsel C V Nagesh contended that the notice under Section 41 -A of the CrPC was issued “without jurisdiction, without the sanction of law.”

He claimed that the first notice was issued on June 17 under Section 160 of the CrPC.

The legal obligation under Section 160 of the CrPC is based upon a person who resides at a place which is located within the territorial jurisdiction of the police station where the crime is registered, the counsel argued.

After the notice under Section 160 was issued, Maheshwari told the investigators that he did not know anything about the issue, Nagesh…

Galaxy S8 – After a Month