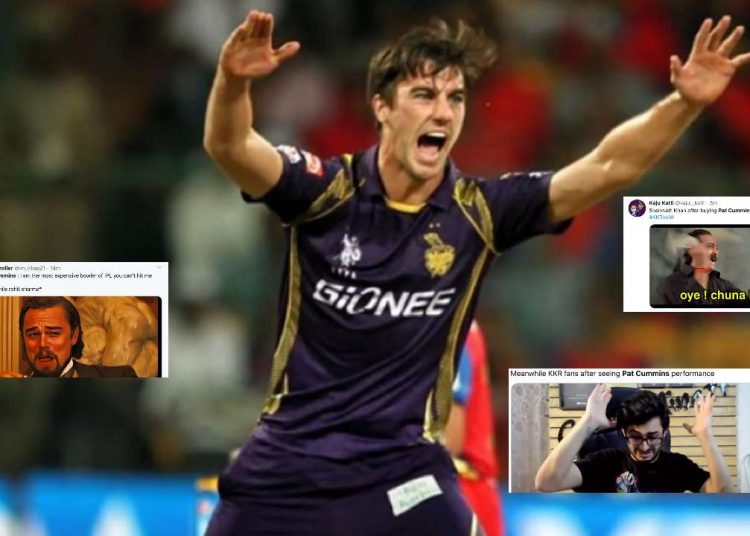 Pacer Pat Cummins did not have the best of debuts during Kolkata Knight Riders’ (KKR) clash against Mumbai Indians (MI) in the Indian Premier League (IPL) on Wednesday (September 23). Cummins, who starts his second stint with the Kolkata side, is KKR’s most expensive buy at the IPL 2020 auction.

However, the Australian pacer ended up giving away 49 runs from his 3 overs bowled.

He also recorded the joint second most expensive spell by a KKR bowler in the IPL history.

HERE ARE THE MEMES:

When you realize you spent 15.5 crores to buy Pat Cummins. #KKRvMI pic.twitter.com/gbV0jysA8l

I Have Been Given 2 Shots of the Trial COVID-19 Vaccine: My Story

Take Trump seriously when he doesn’t commit to orderly transfer of power: Sanders

Delhi Metro, buses at full capacity from Monday; cinemas, theatres to open at 50%