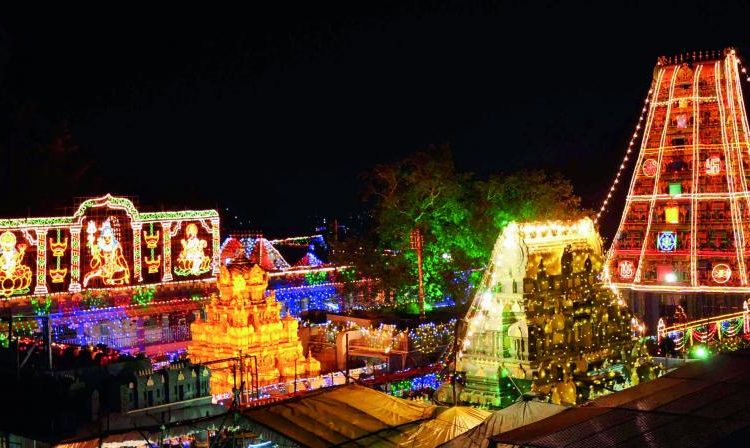 VIJAYAWADA: Two persons, including a habitual temple offender, were arrested and nine kgs of silver was recovered in connection with the theft of three silver lions at Durga temple.

It may be recalled that the theft took place last June during the Corona period but it came to light later. The offender is notorious for similar offences in temples since 2008. He took away three silver idols attached to the chariot at the Durga temple.

Commissioner of police, Vijayawada, B Srinivasulu told the media here on Saturday that the accused Jakkamsetti Saibaba belongs to Gollavanitippa village of Bhimavaram mandal.

The habitual offender works as a daily-wage labourer in aqua tanks and farmlands. He said the accused came to the Durga temple last June and noticed the silver lion idols attached to the chariot and there was no proper security due to the lockdown.

He returned a few days later and made good with the three idols between 7.30 pm and 8.30 pm. He went to Tanuku and sold…

Serum Institute to supply 1.1 crore doses to Centre at Rs 200 each