NEW YORK: U.S. President Donald Trump’s administration said late Saturday all United Nations sanctions on Iran have been restored and a conventional arms embargo on the country will no longer expire in mid-October.

But 13 of the 15 U.N. Security Council members, including long-time U.S. allies, say Washington’s move is void and diplomats say few countries are likely to reimpose the measures, which were lifted under a 2015 deal between world powers and Iran that aimed to stop Tehran developing nuclear weapons.


“The return of sanctions today is a step toward international peace and security,” Secretary of State Mike Pompeo said in a statement. “In the coming days, the United States will announce a range of additional measures to strengthen implementation of UN sanctions and hold violators accountable.” 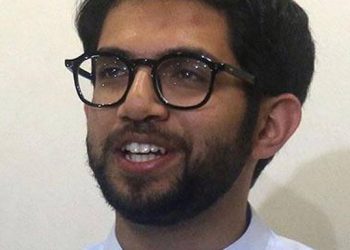 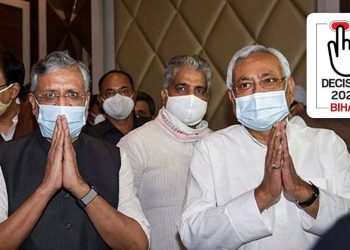 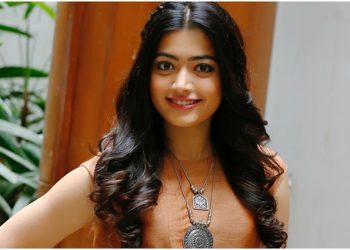 Rashmika Mandanna’s Wish Is What Every Girl Yearns For 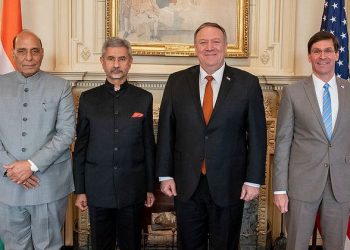 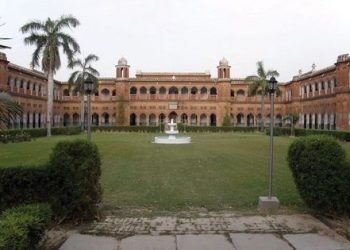 Priya Ramani says she deserves to be acquitted, spoke out in good faith

Centre notifies implementation of 11 central laws in Jammu and Kashmir