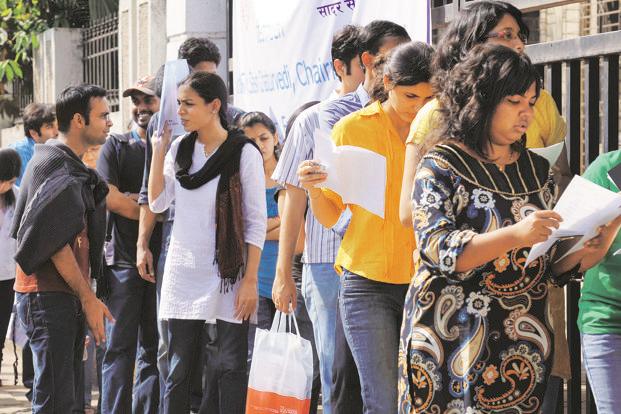 Bhubaneswar: The Odisha government on Sunday announced the tentative dates for the holding the much-awaited Undergraduate (UG) and postgraduate (PG) examinations in the State.

As per the official notification issued today, the Universities and Colleges across the State will reopen on January 11.

The penultimate semester exams for the students of UG/PG courses in Odisha will be held between March 16 and March 31. Similarly, the final semester exams will take place between June 16 and June 30, the Higher Education Department said in the notification. 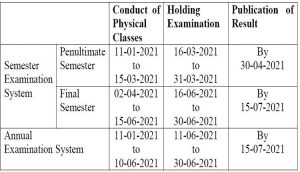 Earlier, the State government had directed the State Public Universities and Government as well as Non-Government Degree Colleges (coming under H.E. Department) to commence physical classroom teaching for students of 2020-21 Final Year…