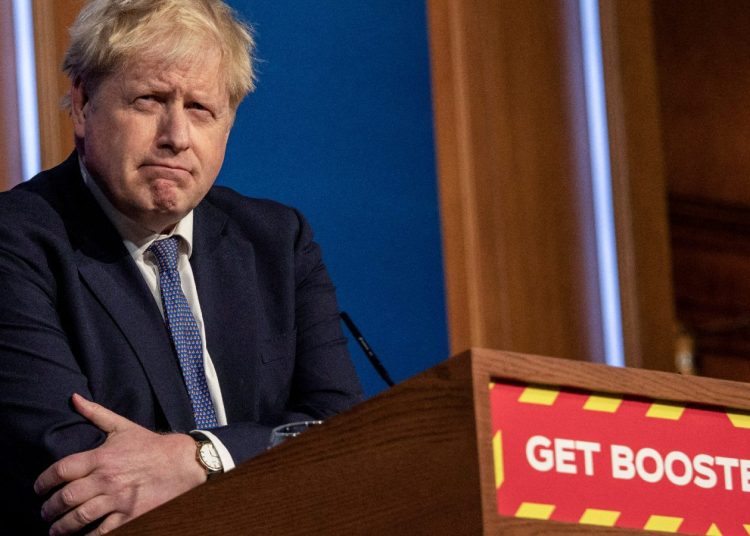 British Prime Minister Boris Johnson vowed on Saturday to lead his Conservative party into the next national election, which could be more than two years away, despite two bruising by-election defeats that have led to renewed calls for him to quit.

Earlier this month, Johnson survived a vote of confidence by Conservative lawmakers, though 41% of his parliamentary colleagues voted to oust him, and he is under investigation by a committee over whether he intentionally misled parliament.

On Friday, Conservative candidates lost two elections to the House of Commons held to replace former Conservative incumbents who had to step down, one after being convicted of sexual assault and the other for watching pornography in parliament.

The election defeats suggest the broad voter appeal which helped Johnson win the 2019 election may be fracturing after a scandal over illegal parties held at Downing Street during coronavirus lockdowns.

Fears that Johnson could have become an electoral…

What Happens When Tycoons Abandon Their Own Giant Cargo Ships

Olympics and Paralympics: GB athletes to get more government funds in run-up to Paris Games in 2024