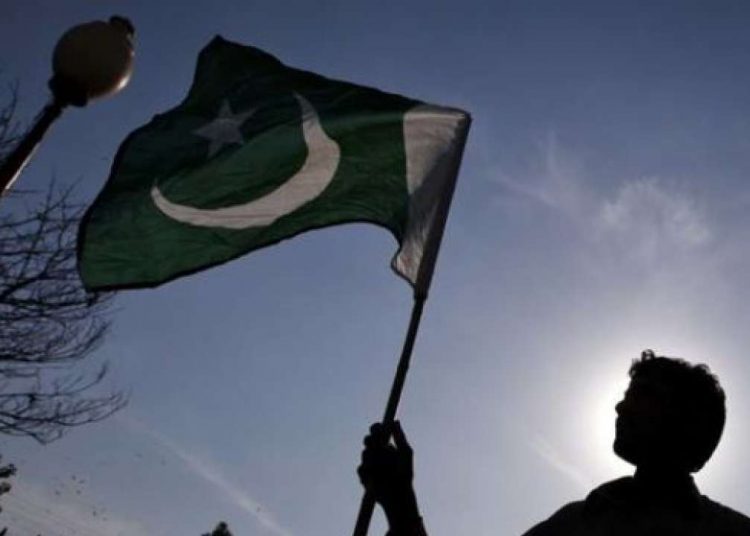 In a setback for Islamabad, the United Kingdom in its new amended regulations on money laundering, terror financing has listed Pakistan under high-risk states. Pakistan is listed under 21 “high-risk third countries”, which includes North Korea, Syria, Zimbabwe, Syria, Yemen.

The “Amendment of the Money Laundering, Terrorist Financing and Transfer of Funds (Information on the Payer) Regulations 2017” has the amendment listing out the new list which includes Pakistan. The regulation came into effect on March 26.

Pakistan strongly reacted to the development and said, “UK’s assessment leading to the subject regulation is not based on facts”, asking London to “review…