LONDON: Britain is likely to need to reintroduce some national coronavirus lockdown measures sooner rather than later, a leading epidemiologist said on Saturday, as new cases rose to their highest level since early May.

Neil Ferguson, a professor of epidemiology at London’s Imperial College and a former government adviser, told the BBC the country was facing a “perfect storm” of rising infections as people return to work and school.


Prime Minister Boris Johnson said on Friday that he did not want another national lockdown but that new restrictions may be needed because the country was facing an “inevitable” second wave of COVID-19.

“I think some additional measures are likely to be needed sooner rather than later,” Ferguson said.

Ministers were on Friday reported to be considering a second national… 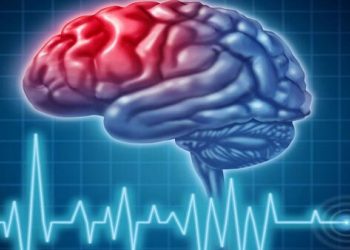 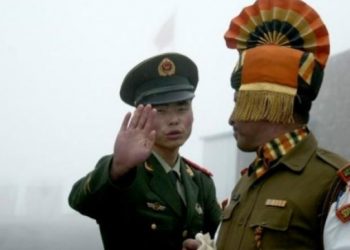 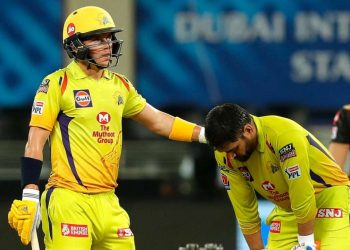 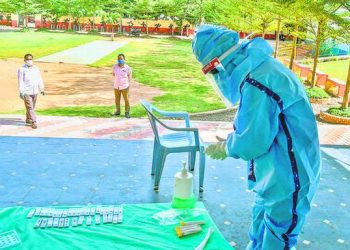 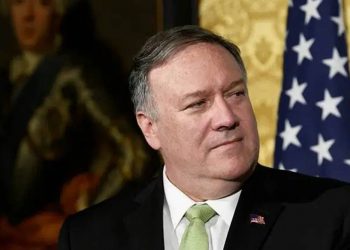