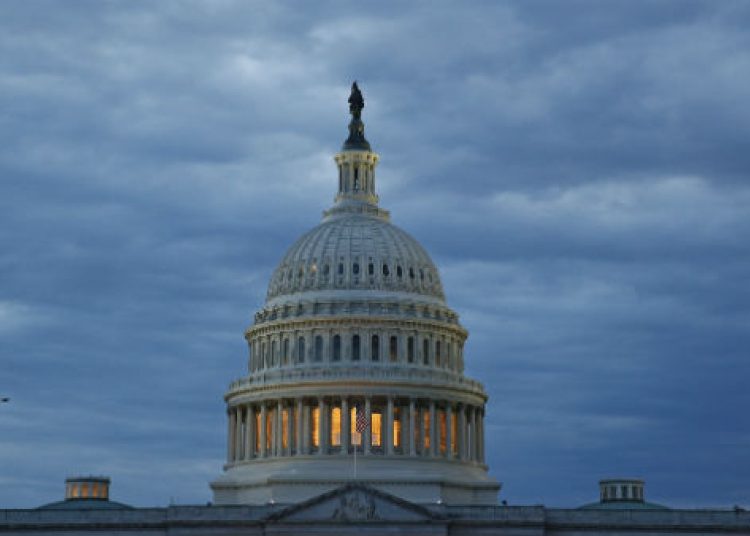 Capitol Police say the incident happened at a checkpoint near the Capitol. It comes as the Washington region remains on edge nearly three months after a mob of armed insurrectionists stormed the Capitol as Congress was voting to certify Joe Biden’s presidential win.

CRITICAL INCIDENT: USCP is responding to the North Barricade vehicle access point along Independence Avenue for reports someone rammed a vehicle into two USCP officers. A suspect is in custody. Both officers are injured. All three have been transported to the hospital. pic.twitter.com/4TXIdulJc6

Capitol Police say that someone “rammed a…

The Myanmar crisis is no longer an internal affair. This is how the world can punish its military