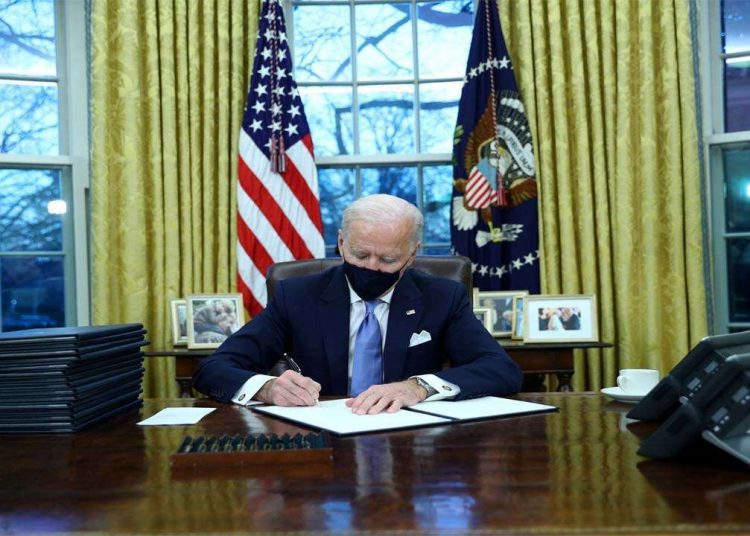 Soon after Joe Biden took his oath as the 46th President of the United States of America, he and his family had to deal with an uncomfortable circumstance. It is reported that President Biden was ‘locked’ outside the White House when he reached there with his family.

This awkward event happened for the President and First Lady Dr Jill Biden on account of something done by the administration of former President Donald Trump. It seems that Trump played a final act before he left the office for good.

According to reports, the mix-up happened because the butlers at the White House were sent home after the Trump family left Washington DC. So, there was no staff available to help President Biden and his family as soon as they arrived at the White House. Even though the delay lasted for just around 10 seconds, many noticed it.

It is to be noted though that there is no official confirmation of what caused the delay outside the White House.

Also, the chief usher of the… Can you download 1.2 global version update in India? Here is the genuine APK link