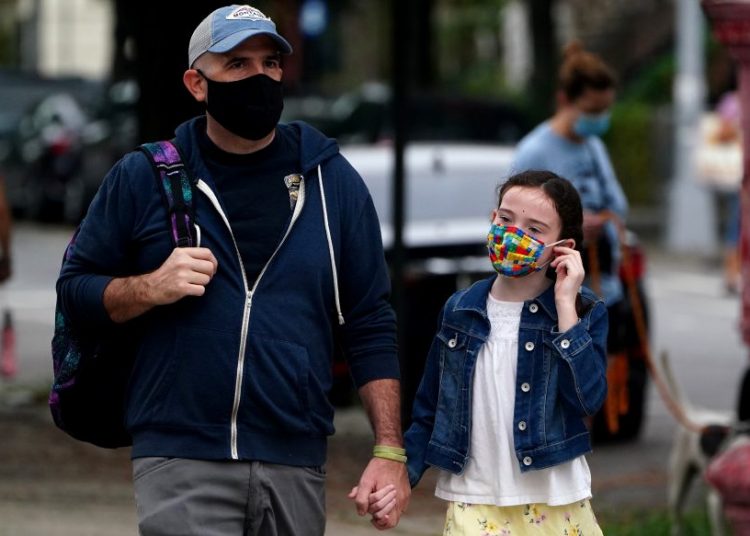 A record of nearly 80,000 new Covid-19 infections over the course of a day were reported in the United States on Friday, according to figures from Johns Hopkins University.

Between 8:30 pm Thursday and the same time Friday, 79,963 infections were recorded, bringing the total number since the start of the pandemic to nearly 8.5 million in the country.

The United States had already approached the bar of 80,000 daily cases in July, largely due to new infections in southern states such as Texas and Florida, where the virus was then spreading out of control.

The worst current outbreaks are in the north and midwest, and some 35 of the 50 states are seeing an increase in case numbers.

The number of deaths over 24 hours has remained broadly stable since the beginning of autumn, with between 700 and 800. Overall, more than 223,000 people have died from Covid-19 in the country. 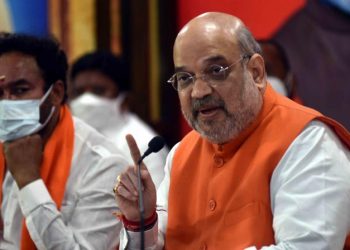 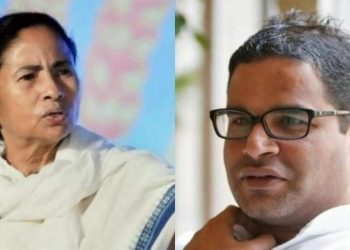 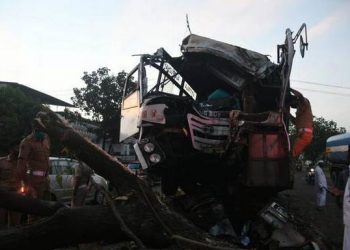 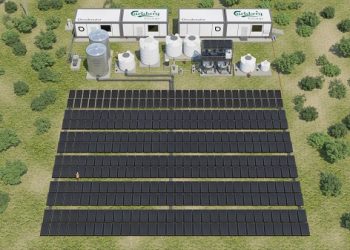 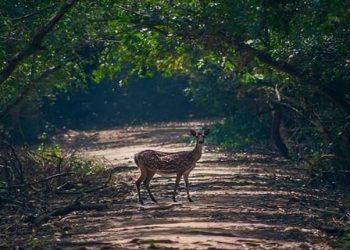