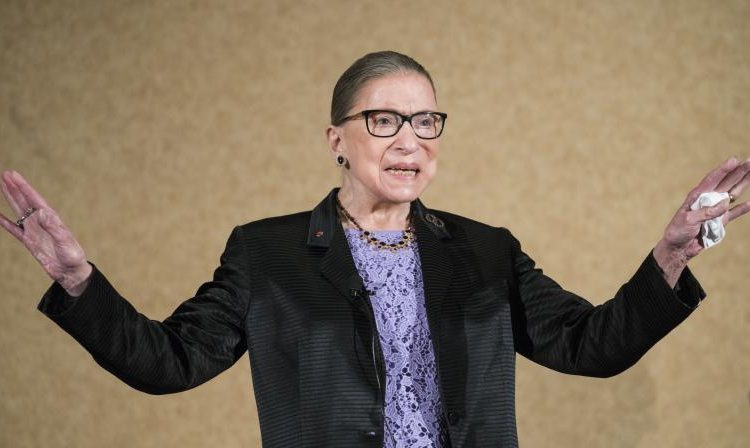 Her death just over six weeks before Election Day is likely to set off a heated battle over whether President Donald Trump should nominate, and the Republican-led Senate should confirm her replacement, or if the seat should remain vacant until the outcome of his race against Democrat Joe Biden is known. Majority Leader Mitch McConnell said late Friday that the Senate will vote on Trump’s pick to replace Ginsburg, even though it’s an election year.

The premium OnePlus 9 Pro is $100 off at Amazon