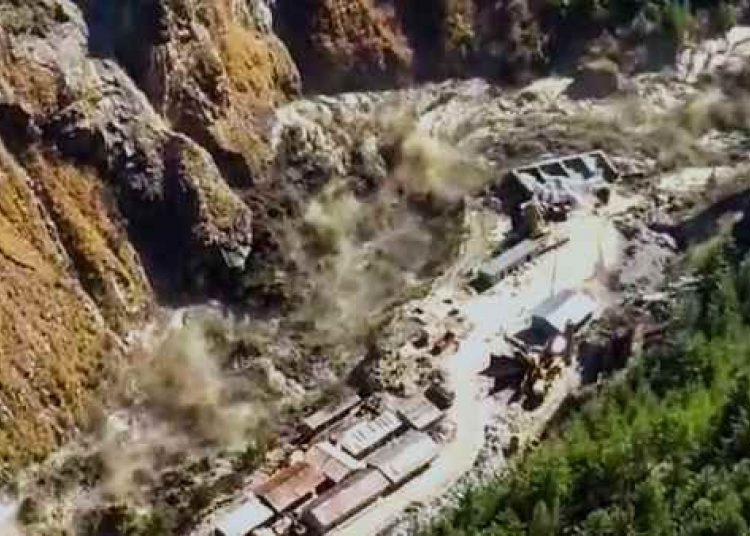 The glacier burst triggered massive flood in the Dhauli Ganga river and caused large-scale devastation in the upper reaches of Himalayas.

Over 150 labourers working at a power project in Tapovan-Reni are feared dead, an Indo-Tibetan Border Police spokesperson said while quoting the project-in charge. Three bodies have been recovered so far.

“It is an unfortunate incident. Our thoughts are with the missing construction workers and affected people of Uttarakhand. While exact cause of this incident is yet to be ascertained and needs an honest investigation, it is evident that…

From Being Axed as UP Finance Minister to Managing Finances for BJP: Rajesh Agarwal’s Rollercoaster Ride