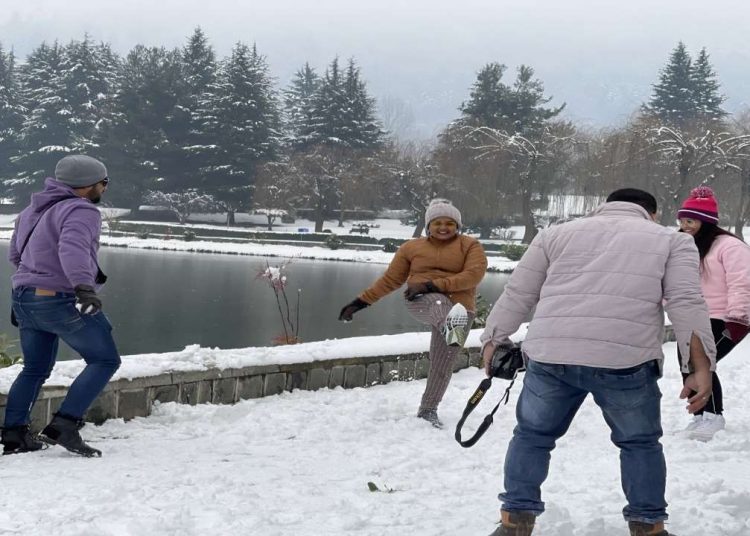 Due to snow, authorities have suspended all vehicular traffic on all three national highways that join Kashmir to the rest of India. Traffic on the Srinagar-Jammu highway has been halted because of snow accumulation in the Jawahar Tunnel sector of the highway. Air traffic is also affected due to the heavy accumulation of snow on the runway and poor visibility. Many flights were cancelled and some delayed.

However, the snowfall has brought joy and mirth to the tourists, who were seen making the most of the season.

The Met department has already predicted snowfall from January 3-5 and keeping that in view, the…

Nod for JNTUK-affiliated colleges to start admissions for engineering courses

The Doha-Kabul journey as a road to nowhere