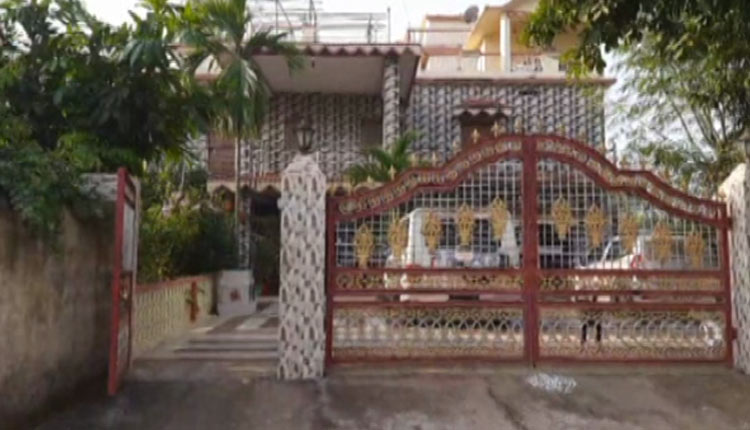 Bhubaneswar: The State Vigilance sleuths on Thursday raided multiple places associated with Forest Ranger in Muribahala of Titlagarh Prashant Nayak on the allegation of possession of assets disproportionate to his known sources of income.

This morning, officials of the anti-corruption department conducted simultaneous raids at four places in connection with a disproportionate assets (DA) charge against the Forest Ranger.

A 25-member team constituting Vigilance officials from Bolangir, Sonepur, Bargarh and Sambalpur has been formed to investigate the DA charges levelled against the official.

According to sources, simultaneous searches were conducted at the houses of the accused Forest Ranger in Hatapada in Titlagarh, in Muribahala, his Range office and farm house at Belapadara.

The total valuation of the disproportion assets in possession of the Forest Ranger is yet to be unearthed and ascertained as raids were still underway when the last reports came in.

On Wednesday, the Vigilance… 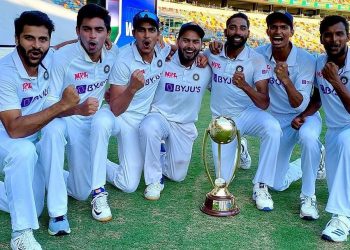 India Debutants Script Their Stories in The Great Australian Saga 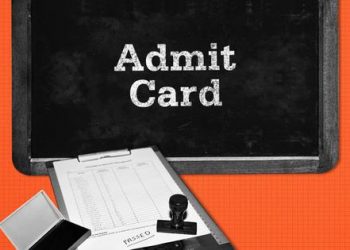 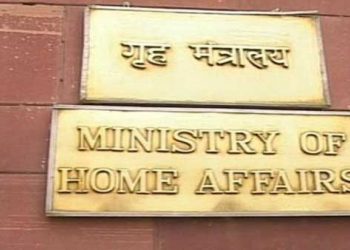 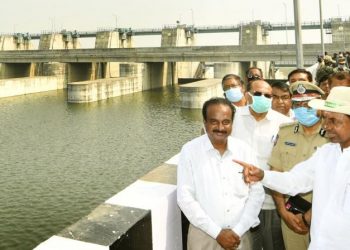 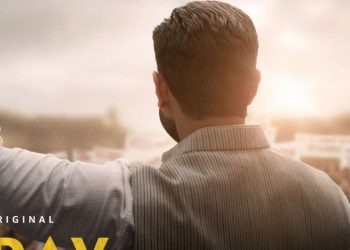 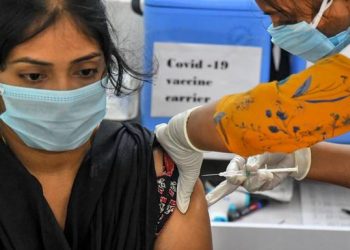 GIC To Acquire A Stake In Phoenix Mills Subsidiaries

Count on the regulator – The Hindu