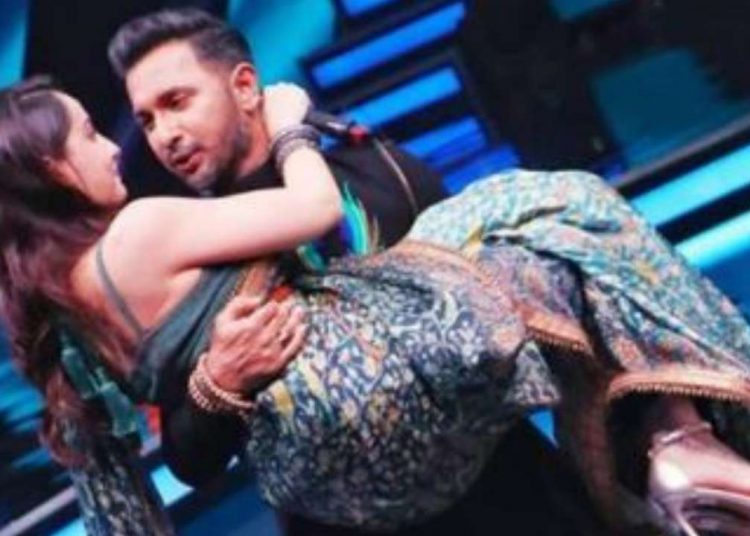 Actress-dance sensation Nora Fatehi has come out in support of choreographer and co-judge Terence Lewis after a viral video of the two from dancing reality show India’s Best Dancer showed the latter allegedly touchimg Nora ‘inappropriately’.

The video took the internet by storm and angered fans of the show after the one-and-a-half minute clip shared on Twitter by a social media user showcased Terence  brushing his hand against the actress’s back while on stage. Social media users bashed the Terrence for this unacceptable act.

However, Nora silenced everyone after she came out in support of the noted choreographer.

On September 27, Terence addressed the issue and…

No clear policy to police migrant community in Ernakulam