RICHMOND, Va.: A university in the former capital of the Confederacy will remove building names, plaques and other symbols that honor several Confederate supporters.

The board of visitors at Virginia Commonwealth University in Richmond voted unanimously on Friday to remove 16 different references on campus. While the decision marks the latest action this year in Richmond and elsewhere to take down remembrances of the Confederacy, VCUs action was nearly three years in the making, the Richmond Times-Dispatch reported.

A new committee was created in 2019 and tasked with making a recommendation to Rao. It gathered 3,000 public… 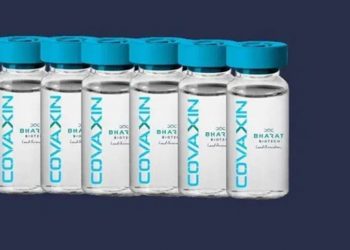 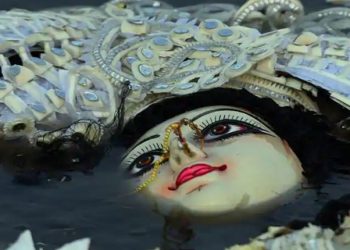 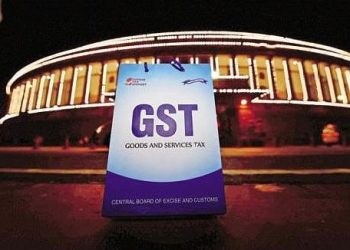 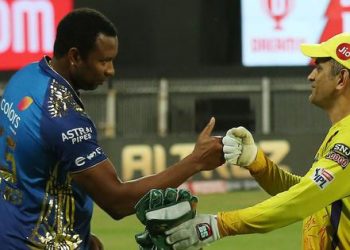 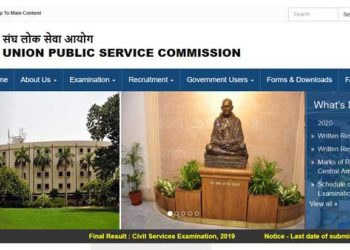 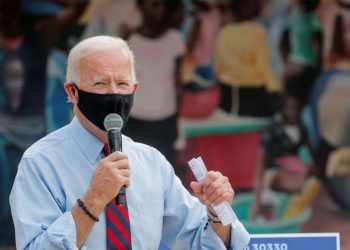 Would mandate masks in interstate US transportation if elected, says Joe Biden

No More Victims In Virginia Explosion That Hurt 5