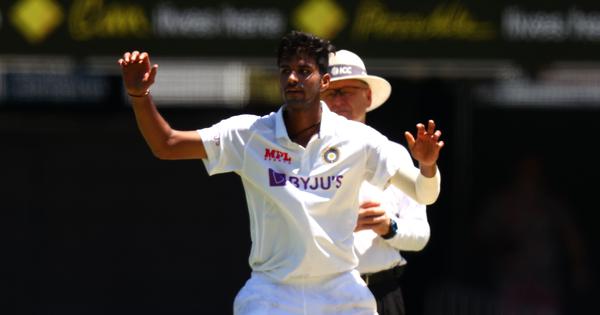 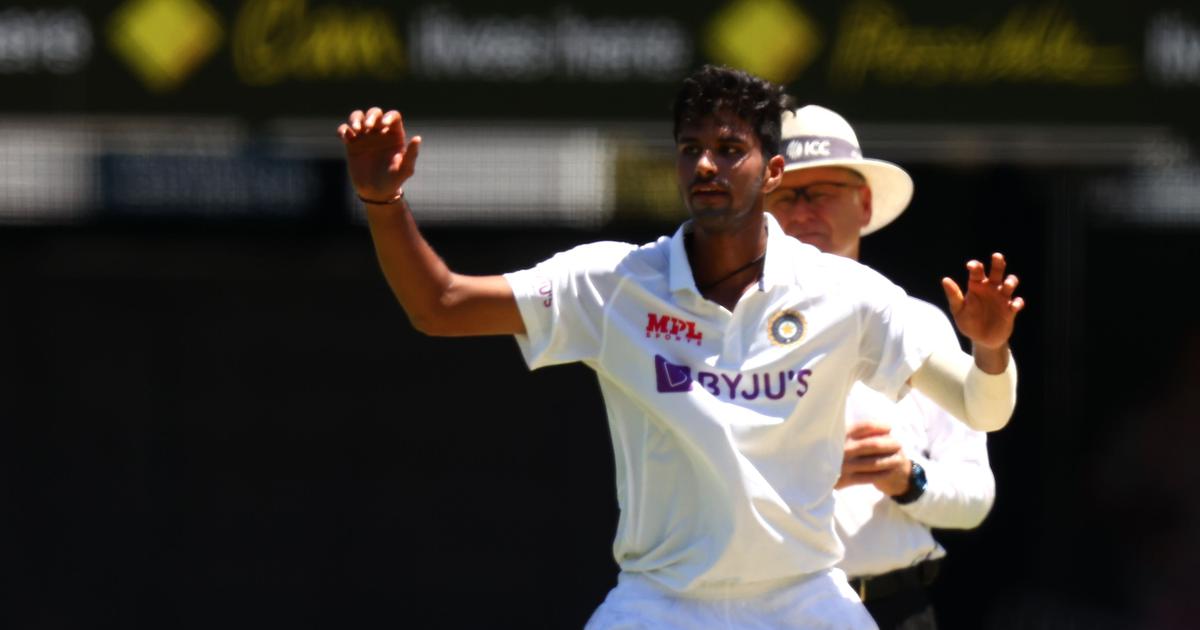 Hit by a barrage of injuries through the series, India picked debutants Washington (3/89) and T Natarajan (3/78) – who were travelling with the squad as net bowlers – in the playing eleven for the Brisbane Test.

Australia were bowled out for 369 in the first session of the rain-curtailed second day. Washington, Natarajan and Shardul Thakur took three wickets each.

“I thought they (the Indian bowlers) were very consistent. I thought Washington Sundar in particular was disciplined and fill that role of Ravi Ashwin quite well and kept it tight and was able to take some key wickets on the way, McDonald said at the virtual post-day…

Paanchika, to Be Screened at IFFI, is a Moving Tale of Friendship

Was the Hindutva icon actually Hinduphobic?

Tension in Delhi as stones thrown at the police